Is Overdraft Protection the Lesser of Two Evils? 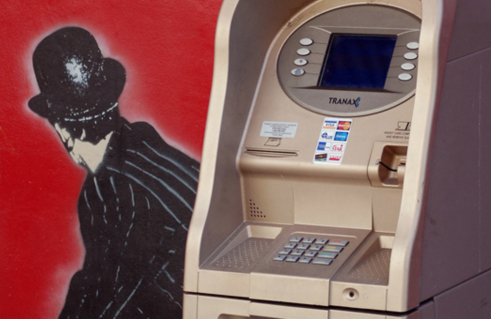 A check, or a “draft” to your checking account usually must be paid from funds within your account. If you have $50 in the bank and you write a check for $100, that check will usually bounce.

With overdraft protection, the bank doesn’t bounce your check, however. They pay the difference – in this case, a difference of $50 – and then charge it to your account. You still have to pay the extra $50, of course, as well as a fee.

How Much are Overdraft Fees?

That’s the real question. The fees involved in overdrafting a check are less than the combined fees you’d pay to the merchant and the bank together if you bounced a check. However, there’s still a fee.

Typically, the fee for an overdraft will be between $25 and $40, depending on your bank and where you live. Some states set limits on the amount that a bank can charge.

Is it worth it?

When compared to a payday loan, overdraft protection can make sense. If you borrow $400 with a $50 fee from the payday lender, you can just as easily write a check for $400 over your bank account and only pay a $25 fee. The key is making sure there is just a single overdraft. If you wind up with multiple charges, you’re talking about a significantly different situation.

It feels so liberating to type that